Extend Picker view in order to achieve the next result: 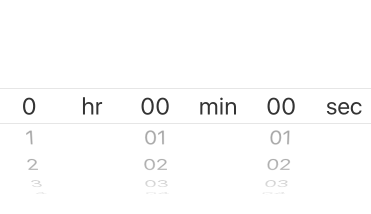 First I tried to keep it simple: to give up on seconds and use UIDatePicker in UIDatePickeCountDownMode. So the end result will look like this: 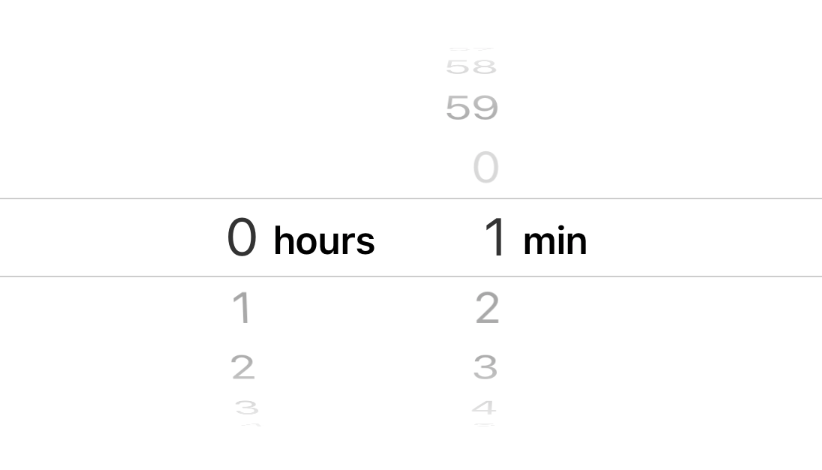 I achieved it by extending the DatePicker and it’s DatePickerRenderer and changing the mode as described above. However, I discovered that ‘datePickerValueChanged’ is being called only on a second iteration with the values. The issue was successfully reproduced in Swift, so it’s not a Xamarin bug. The Swift version can be found here.

After spending some time understanding the issue described above, I found an example on StackOverflow, thanks to Mathieu who shared his solution. His example was based on XLabs, so I removed the dependency and shared it with the community.

The code can be found on GitHub.