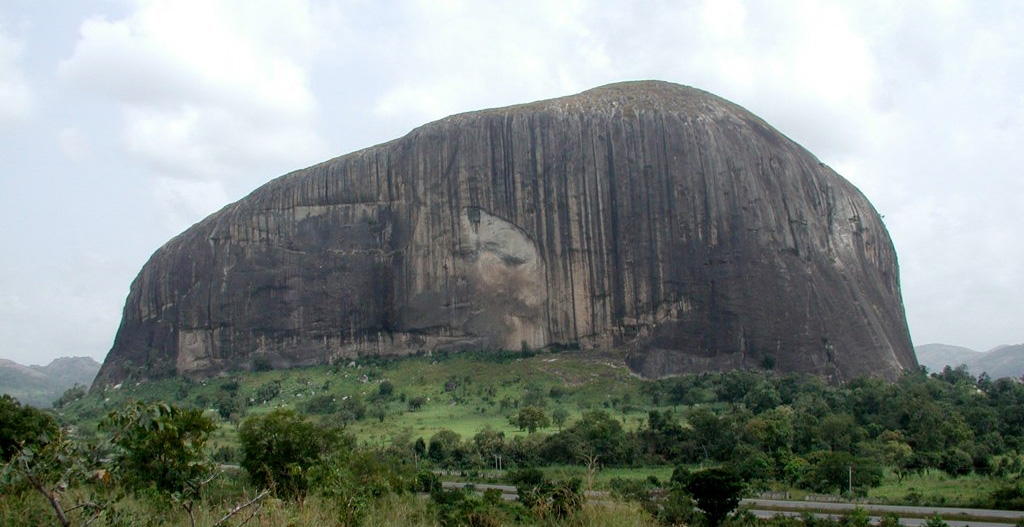 Imagine the next simple situation, your application downloads a JSON,  deserialises it to an object and then presents the downloaded data. You would expect the downloaded data to be one-to-one to the data on the remote server, however the data can be accidentally or intentionally mutated.

Here is an example of a mutable Model:

All the properties has public setters which means that any of those can be changed after the object creation. Even if we make all the setters private, it could be still possible to manipulate data within the List.

Here is an example of immutable Model:

There are no public setters available and mutable collection type is replaced by “immutable” one. There is no option to extend this class as well as changing the data after the object is created.

Note: IReadOnlyCollection is not a real immutable collection but an immutable facade. It is not thread safe and possible to cast to IList and try to manipulate the collection, however System.NotSupportedException will be thrown.

Alternatively we can add a System.Collections.Immutable NuGet package and replace IReadOnlyCollection<T> by IImmutableList<T> if we want a real immutable collection.

Often Models used for deserialization and it can be tricky to deserialize JSON to immutable object. Luckily with Json.NET it is not an issue. We can easily serialize and deserialize MyImmutableObject:

Please note that if your Model has more than one constructor you will need to mark  one for deserialization explicitly,  by adding a JsonConstructor attribute.

With .NET Standard we can use EntityFramework Core in our Xamarin.Forms applications which is great! And it is great twice since we can have a code first  immutable model fully supported by EF.

When using an “immutable” Model with EF keep in mind:

In this blogpost we discussed how to make immutable Models and checked few common scenarios. I would recommend to start immutable and change to mutable if necessary. Here are few recommendations to keep in mind:

Immutability is a very interesting topic which has pros and cons. For example it may harm performance or introduce unnecessary complexity in some cases, so use it wisely. There are few great resources that I would recommend to get familiar with: