Few months ago I wrote an article about Using Native Facebook Login Button in Xamarin.Formsicle where I explained how to retrieve user access token using Facebook SDK. It is still a valid read and a good solution, however, recently I discovered that there is a shorter way to achieve almost the same thing. 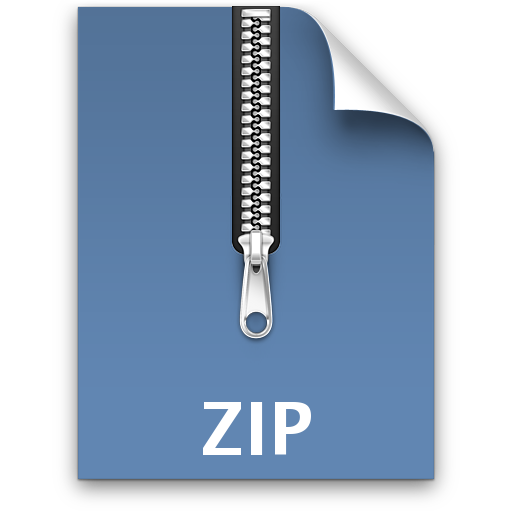 Switching from old good VS (for Windows) to a new cool VS for Mac can be painful. Original VS was released in 1997 (according to wikipedia) while VS for Mac was released only in 2016. Yes, it is based on XamarinStudio which is built on MonoDevelop but it still has a long way to go in order to be close to it’s ancient relative.